How Much Ben Stiller Makes?

Ben Stiller is an American actor, comedian, writer, film director and producer who has a net worth of $200 million. Ben Stiller was born on November 30, 1965 New York, U.S. Ben has often said that he was “born for a career in show business.” 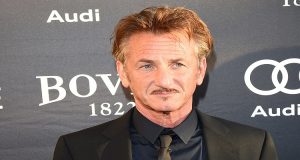