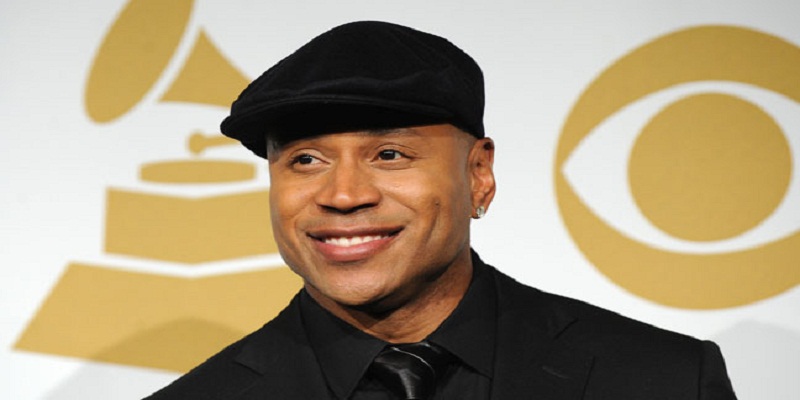 How Much LL Cool J Makes?

LL Cool J is an American rapper and actor who has a net worth of $100 million. LL Cool J was born James Todd Smith on January 14th, 1968 in Bay shore, New York. Smith took an interest in music at an early age when he began performing in his church choir.