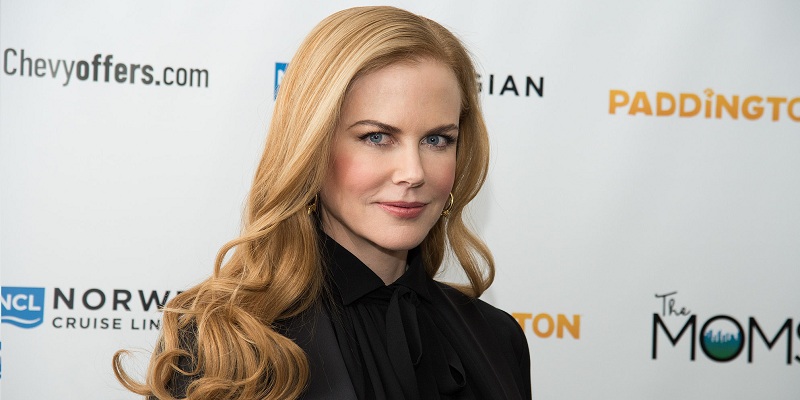 How Much Nicole Kidman Makes?

Nicole Kidman is an Australian actress, and, with a net worth of $130 million, one of the highest-paid performers in the world. Born in Honolulu to Australian parents, Kidman was raised in Sydney but holds dual American and Australian citizenship.