How Much Ronda Rousey Makes?

Ronda Rousey is an American MMA competitor and judoka who has a net worth of $12 million. Ronda Rousey was born on February 1, 1987 in Riverside County, California. Her mother was the first American woman to win a World Judo Championship. 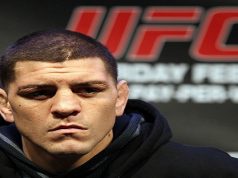 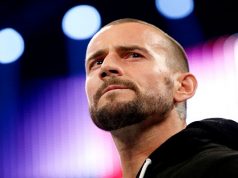 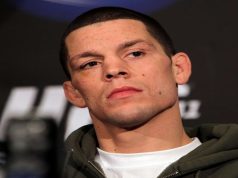 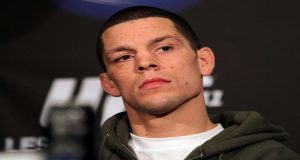